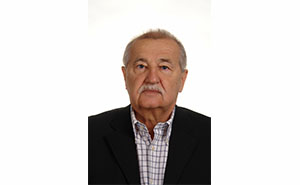 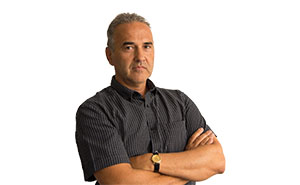 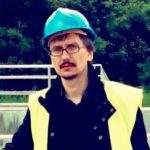 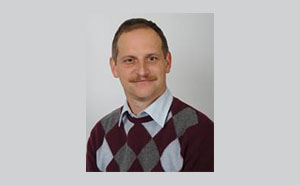 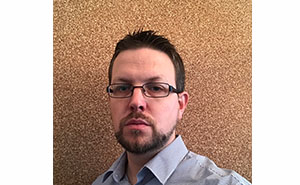 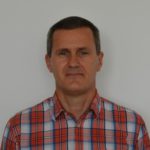 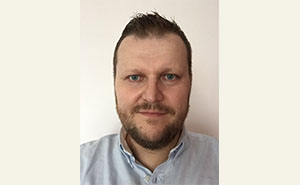 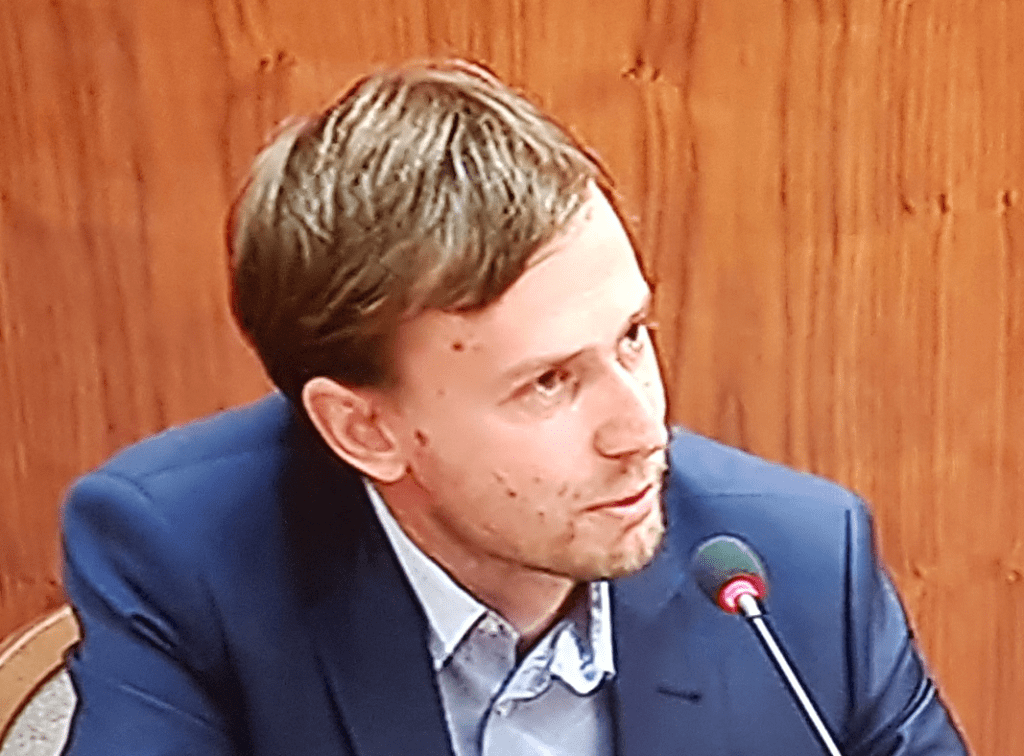 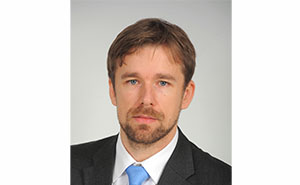 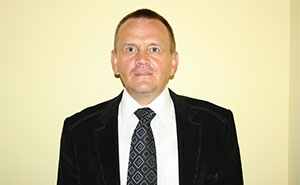 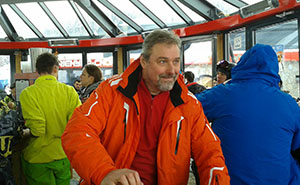 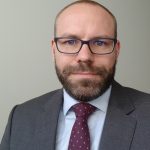 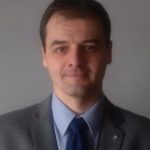 In case of any disputes arising during execution of contract works the FIDIC General Contract Conditions enable solving disputes through Dispute Adjudication Board (DAB). DAB can be established as:

Tender documents authors may decide what method of DAB establishment they intend to use (regardless of which book contract conditions are used) and amend general conditions via particular conditions accordingly. In the Appendix to Tender, under reference to the article 20.2 it is necessary to state time until when “Ad hoc” DAB has to be established and how many members (1 or 3) are to be included and also in reference to article 20.3 “Nomination of DAB members (in case parties cannot agree) will be done by: FIDIC president.

Considering current state of law enforcement in the Slovak Republic, and the fact that dispute resolution by law courts appears to be too lengthy, influenceable (impartiality not guaranteed) and very often dispute hearings are incompetently verified and decided, it is far more advantageous and effective to solve disputes through mediation or DAB. In case during execution of contract works disputes are arising and Parties are not able to solve them by mutual agreement or they do not accept Engineers decision then it is possible to approach SACE organization and ask for nomination of a mediator or Dispute Adjudicator.

Qualified and experienced Adjudicators Registry members are able to ensure professional examination of all circumstances and objective facts arising during contract execution, in order to adjudicate them fairly and decide matters in dispute in accordance to valid contract for works and relevant legislation. In necessary cases, Adjudicators Registry members collaborate closely with experienced lawyers.

Based on their experience and qualifications, Adjudicators Registry members are able to adjudicate disputes or provide mediation services also in accordance to construction projects contracts, which are not referring to FIDIC General Contract Conditions.

Enclosed “National Adjudicator List” includes list of all SACE adjudicators, which were examined by the SACE, in accordance with FIDIC Guidelines for National Lists. Interested parties can make their own choice from the persons listed, based on the information provided.podmienkami.